saving rhinos is all about saving people too

Waterberg Rhino is here to protect the rhino from poaching in the Waterberg region of South Africa.

Humans and wildlife are inextricably linked, upset the balance of one and this will have an Effect on the other.

The delicate balance between humans and wildlife is never more evident than now.

The demands we place on the world are pushing rhino and numerous other species to the brink of extinction.

We must act quickly to restore the equilibrium. 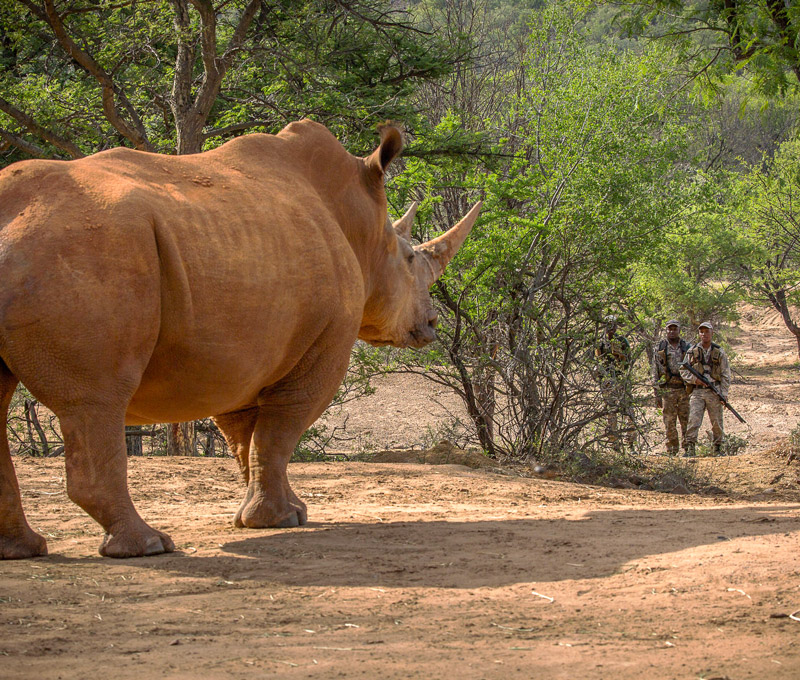 Poaching numbers are too high to maintain a viable population. Learn more about the rhino and how to save this iconic animal… 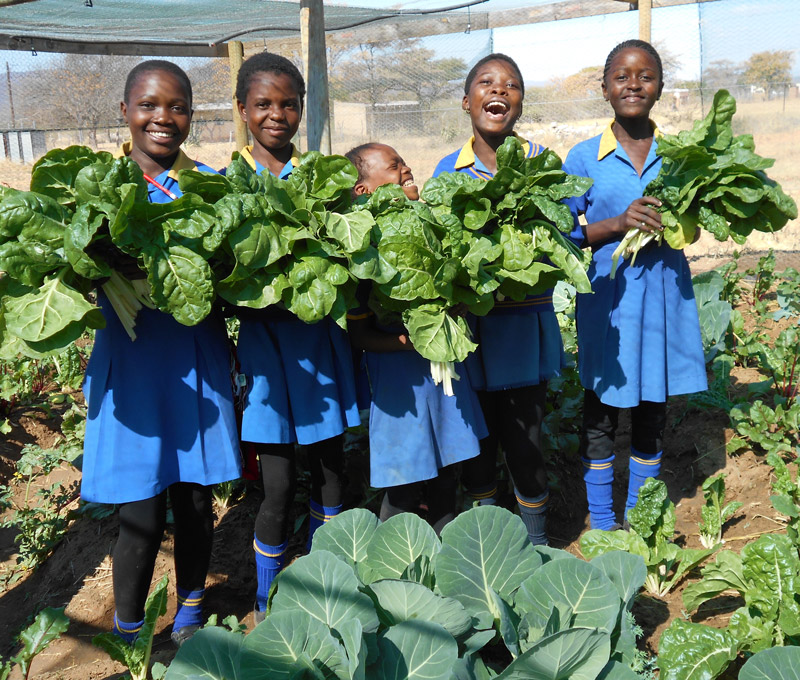 Over 60% children in the Waterberg have never seen a rhino

How can CHILDREN be interested and invested in the rhinos’ future if they are not actively part of it? 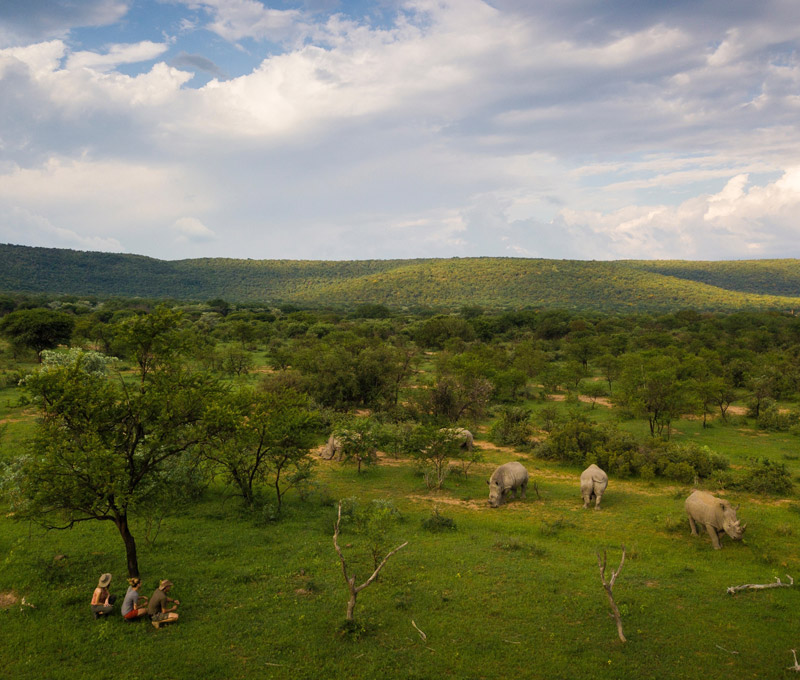 Lack of opportunity leads to crime and breakdown of society on which poaching gangs prey.

Supporting tourism to the Waterberg region brings economic and security benefit to the community. HOW CAN YOU increase your inpuT…?
READ MORE

rhino poached in South Africa
SINCE 2008

rangers gunned down across the continent

While the last 5 years have seen a downward trend in numbers killed, the cost to rhino and human life is still appalling.

Rhino populations are at a tipping point.

With disinvestment by reserves in rhino due to the massive cost of security, the plight of this magnificent animal is left to a decreasing number of individuals and game parks to secure its future.

Poaching is carried out by well organized crime syndicates with access to limitless funds and arms.

Worth in excess of $20 billion per year, the illegal wildlife trade threatens not only a substantial number of endangered species but also brings widespread detriment to the communities directly entangled in the sophisticated web of crime.

THE ILLEGAL WILDLIFE TRADE IS THE 4TH MOST LUCRATIVE INTERNATIONAL CRIME IN THE WORLD.

WHAT WE ARE DOING TO HELP

SECURITY AND PROTECTION – EDUCATION AND AWARENESS – COMMUNITY AND CONSERVATION

Our central aim is to help fund the prevention of rhino poaching. Our objective is to strengthen the links between the Waterberg region in South Africa and the UK by working directly with the local community, established Non-Profit Organisations and game reserves.

Help us make a difference,  protect the rhino and uplift the people.

GET TO KNOW US

Waterberg Rhino UK was set up by a group of dedicated individuals who have all had the privilege of working or visiting the Waterberg region for many years. We have forged deep personal links with the people and the place, which has led to a steadfast commitment to its future and prosperity.

WHAT IS THE WATERBERG?

Situated in the Limpopo Province of South Africa, the Waterberg is known for its spectacular landscape and rich diversity of wildlife, and is a popular safari destination.
A unique wilderness area of South Africa still being discovered, it is recognised worldwide and awarded the status of a World Biosphere reserve by UNESCO as the only savannah biosphere in the world. A place to be protected.

SECURING THE AREA, A PRIME TARGET FOR POACHING SYNDICATES, IS THE HIGHEST PRIORITY

The majority of rhino in the Waterberg are in private ownership, and as such the responsibility for providing security falls upon these individuals. This entails fully equipped rangers who patrol 24-hours a day; it is expensive and relentless.

The survival of the rhino is vital – it brings visitors to the area AND SO CREATES  jobs for local people.

HOW YOU CAN HELP

Rhino horn has been used in traditional Chinese medicine for over 2,000 years, touted as a cure for a number of ailments.

In the last few decades, demand has spiked within Asian markets, employing the horn for medicinal purposes or simply as a status symbol.

But here’s the rub – Rhino horn is made of the same protein as our own hair and fingernails (keratin).