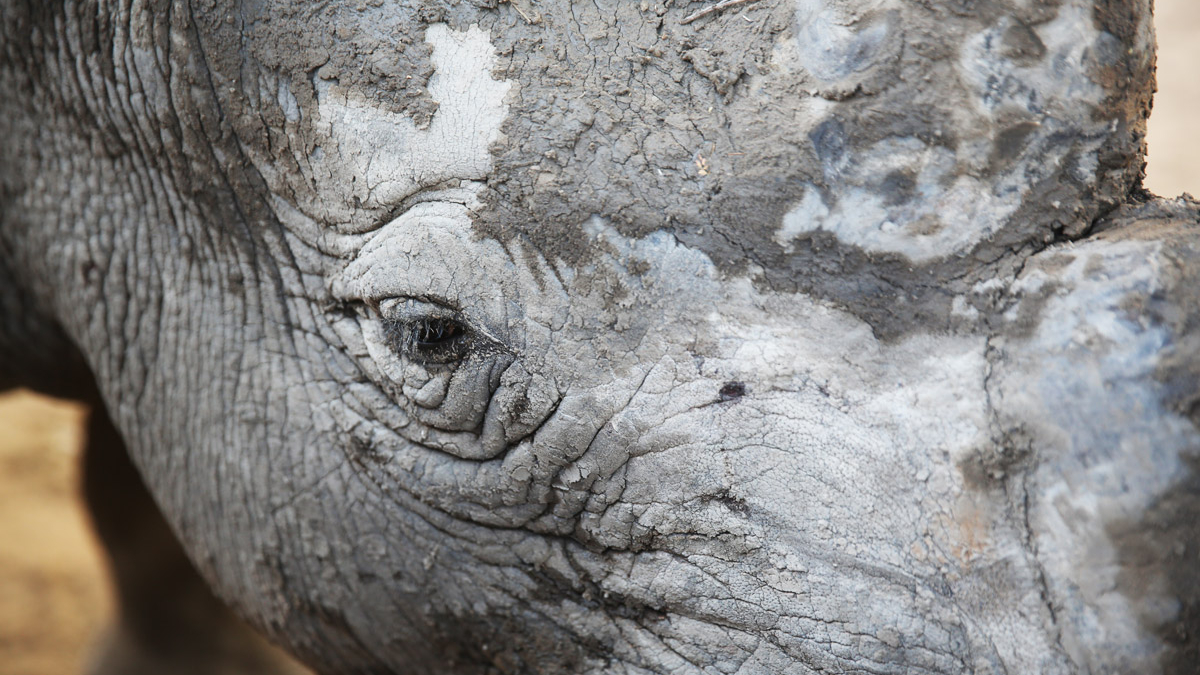 A PLACE IN OUR HEARTS

Africa captures people’s imagination perhaps more than other places. The magic can result in a lifelong love of this diverse and exciting continent with a constant yearning to go back.

This is how I felt when I visited the Waterberg in 2007 for the first time. Too often, I am ready to return home from any travels but leaving on that first trip, I felt a massive wrench. We booked to return before we reached the airport. Over the years the connection has grown stronger and stronger. Initially it was seeing game from the back of a horse, witnessing our children galloping in the bush.

Then it was the enduring friendships, meeting the same incredible people year after year, finding out about their lives, meeting their families, visiting their homes. The world can be a small place and before long the group of people who now make up the Trustees of Waterberg Rhino UK had met through their shared passion and commitment to the region. Waterberg Rhino UK was created out of these personal connections, between each of the 5 trustees, yet also with the people and organisations that we work alongside in the Waterberg.

Rhinos are our focus. Their survival is vital to our planet. Not just because they have been with us for millions of years but as we have all recently witnessed the balance between humans and wildlife is immensely delicate and complicated. We need to maintain a healthy ecosystem for the world to continue thriving. The Waterberg is one of the last bastions for rhinos.

It is also very much about the people of the Waterberg. Their lives and livelihoods are inextricably linked to the rhino and other wildlife in the region, through the tourist industry, conservation projects, and in creating a sustainable future.

Waterberg Rhino UK was created from friendships. We would like you to become a friend of the Waterberg.