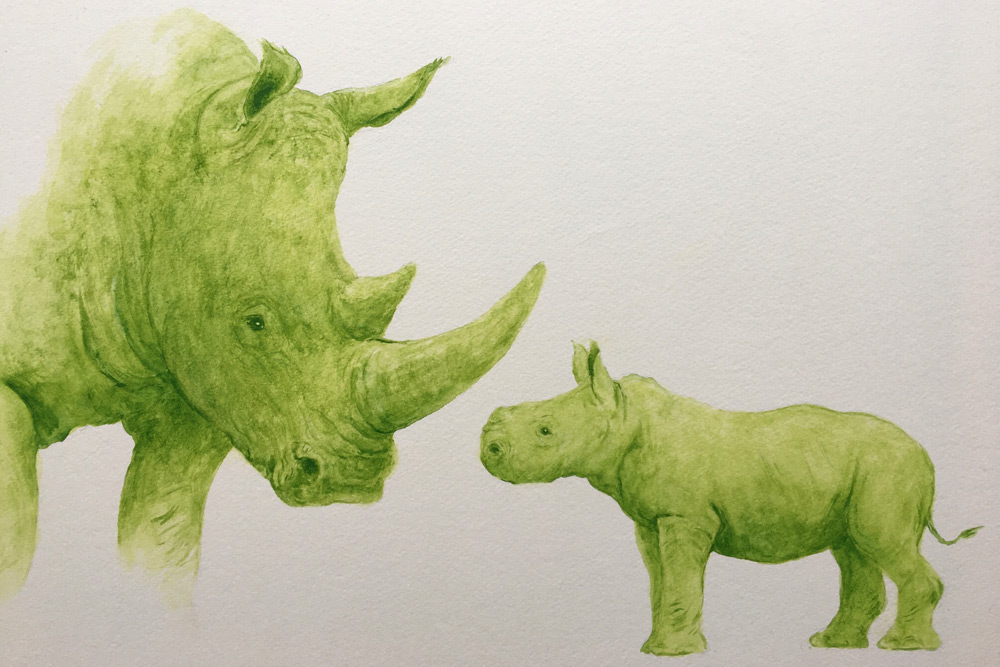 Dear Friend of the Waterberg,

As this strange and alarming year draws to a close, Waterberg Rhino UK would like to thank you for your amazing support during these difficult times. Registered with the Charity Commission in January 2020, the charity had great plans for launch parties and events, but as for so many others, these were cancelled and put on hold.

Back in March, as the last guests had to leave the lodges at Ant’s Nest/Hill, none of us had any idea how long we would be in this situation. We are happy to say that with all your efforts in our two prize draws, we have managed to keep the security patrols to protect the rhino running until into next year. The latest news from Ant’s is that there are some lucky guests there for Christmas but that occupancy is nowhere near back to normal levels.

Whilst saving rhinos is a priority of the charity, we would like to let you know what we have also managed to achieve this year with your help.

We were also pleased to announce the partnership with Urban Rhino Gin who chose to support the charity through sales of its brand. Despite an extremely tough year, Urban Rhino has donated funds to purchase binoculars for rangers working in Atherstone Provincial Nature Reserve in the Waterberg. Its wish is to extend this funding for further vital equipment in the future, so if you like gin do please consider purchasing Urban Rhino!

We have great plans for 2021. We are confident that our major fundraiser, Ride for Rhinos will take place in April (postponed from January to 17- 25 April). There are still 3 places left on this unique 300km-ride across the Waterberg, starting and finishing at Ant’s Nest (see the website for more details).

We are in discussions with organisations in the region on a major food garden scheme which will bring sustainable support for the community. We will continue our commitment to rhino protection and conservation, as well as projects that bring opportunity to the Waterberg region.

Wishing you a very happy Christmas, despite the circumstances, and hoping for better times in 2021!

With many thanks again for your generosity.